Is RA hiding out? Here’s my theory.

We’re still in the middle of the RA drought. Yes, we got a couple of glimpse of the man in the latest video blog by Sir PJ, but he didn’t talk like many of the other actors. In addition, we haven’t seen pictures of him from any of the events that other actors from the production have attended and been photographed at.

This has led me to a new theory. Not only is RA camera shy as himself, but he’s probably working some awesome disguises to stay out of the limelight. Here are a few of the disguises I think he’s probably sporting these days: 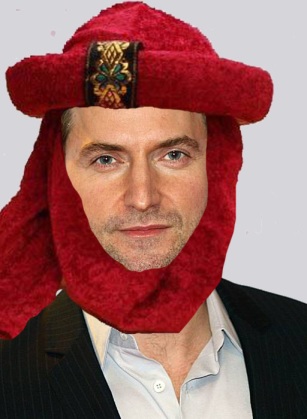 He did where that scarf so well in Strike Back, maybe he’s decided to rock a sultan’s headdress. 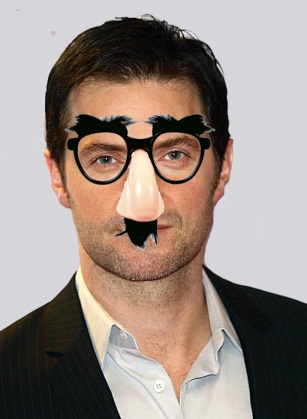 An oldie but a goody.

He could find a masquerade to attend with this look. 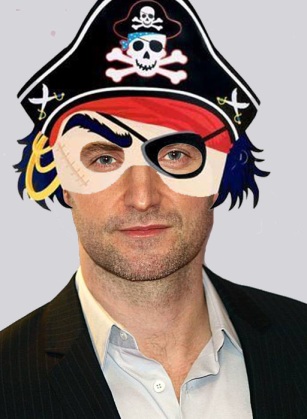 New Zealand is a couple of islands, so a pirate disguise doesn’t seem too far out.

Zorro is a man of mystery…very fitting for RA.

Maybe he’s taken this chance to revisit his CATS days. 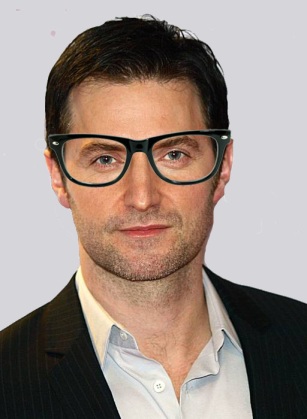 Or maybe he’s rocking some Clark Kent style glasses. Wouldn’t that be a picture!?

Let’s just hope he isn’t in disguise for Comic Con. I have heard of celebs dressing up in disguise to wander the floor of the event. Don’t get me wrong, as fun as it would be to see him in something like this:

We want to make sure Angie recognizes him if she gets the chance to see him!